Citizens are becoming more demanding, more informed, knowledgeable and better organized in many Western countries. In short: they are getting more adult. It is no longer enough to give them an abstract say on the policy-level by giving them a democratic vote every four years, they want more influence on the real public services they get, like in health care, education, housing and infrastructure to travel. Everywhere they start asking for more influence on public services and want more co-creation and partnership from their individual perspective with public service. In many Western countries we now see that they even take initiative to organize these kind of actions and services themselves through social entrepreneurship and active citizenship, as is the mission of the Public Space Foundation to promote.

This is what dr. Steven P.M. de Waal analyzed, including the big impact on the management and organization of public services, in his lecture for an audience of public administrators and political executives at the Strategy Platform of Government, organized by Management Events in Rotterdam (The Netherlands) in February 2017. These video interviews with Steven de Waal were taken after this lecture.

Video 1: The impact of the power and wishes of citizens on public services

In video 1 the main focus is on the impact of this power and wishes of citizens on public services. It leads to a claim for more choice, more information so they can plan their own lives around the delivery of public services and more influence and say in what they are getting as a public service, what they can do themselves to make it better or what they can ask additionally. They increasingly want to compare, rank and complain about services and that they can make a choice that fits their wishes and possibilities the most.

Video 2: The increasing power of smartphones

In Video 2 the main focus is on the increasing power of smartphones as a tool that is personal, mobile, data- and media driven and promotes just-in-time personal management. This also gives people a good and fast connection within their communities, like neighborhoods, associations and sports activities. So, these new ICT tools (potentially) heighten the social and community driven attitude and performance of citizens. In this interview dr. De Waal also discusses the negative side of the new public power of citizens as a critical and negative public comment and ‘blaming and shaming’, and so, as he says, we need a new kind of public leadership to harness this new public power of citizens! 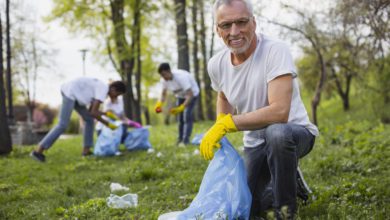 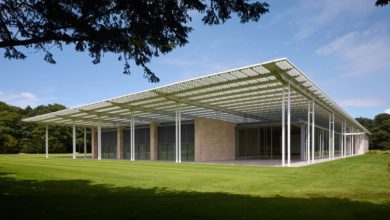